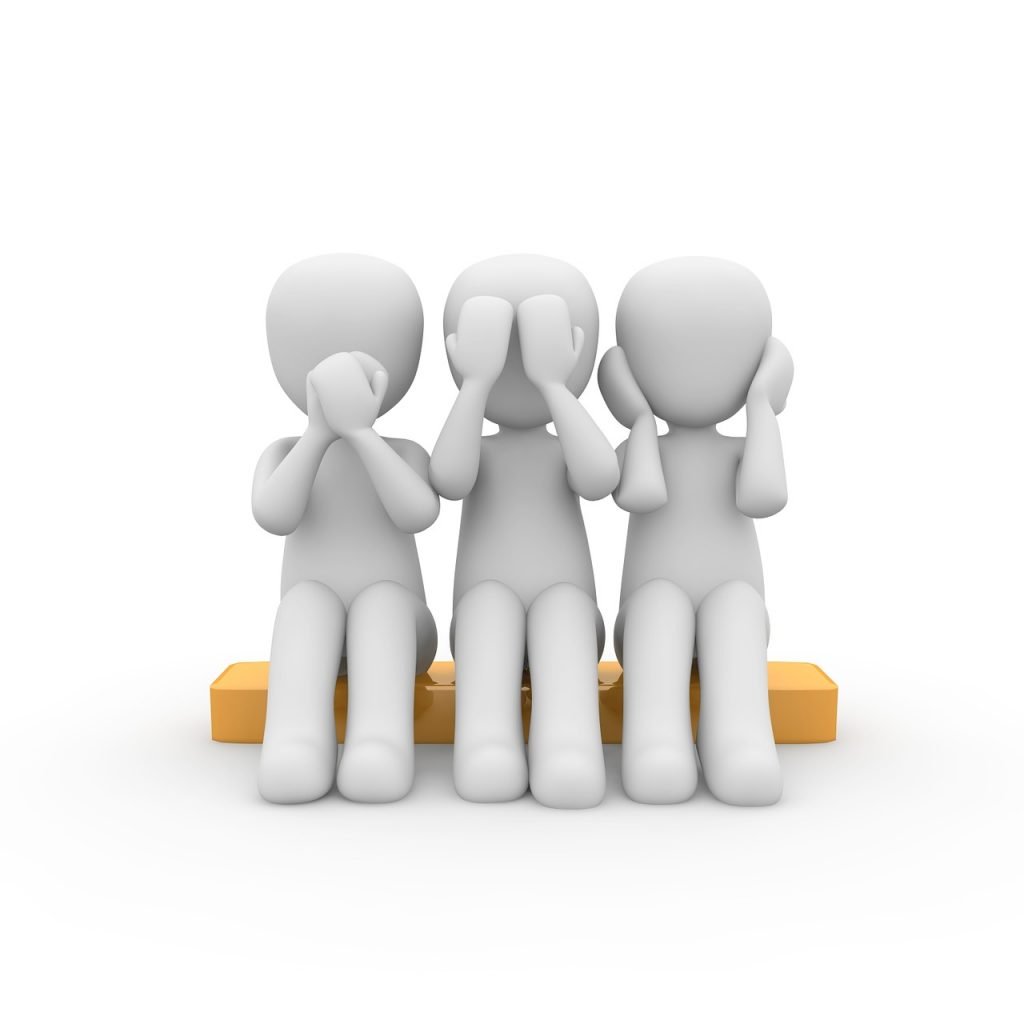 In his article, Employee Surveys Are Still One of the Best Ways to Measure Engagement, Scott Judd, the head of People Analytics at Facebook, observes that “…surveys are starting to look like diesel trucks, collecting dust in the age of electric cars.” Employee feedback surveys first emerged in the 1920s, along with scientific management and the drive to improve industrial productivity. In 1932, Rensis Likert began a revolution in survey research with his article “A Technique for the Measurement of Attitudes.” Likert argued that while human attitudes are infinite, they can be clustered together, and the questions that emerge from those clusters can be scored on a simple one-to-five scale. Research into the psychology of group dynamics during and after World War II increased employee attitude measurement tools. The United States Army Research Branch alone surveyed more than half a million soldiers on topics ranging from food quality to confidence in leadership. Today, with the help of the Internet and companies like Survey Monkey (who claim to have deployed over 100 million surveys), employee attitude surveys have reached pandemic proportions.

Prefer to Listen? Play it!
Get Past Episodes on iTunes

Feedback is the Breakfast of Champions

Deloitte’s Human Capital Trends survey (conducted across 130 countries with more than 7,000 participants) identified teamwork as the number one global workforce trend. Around the world, employees today are expected to work collaboratively and independently in networks of project teams. Central to the success of these independent, empowered teams is continuous feedback. Feedback can improve team members’ awareness of strengths and weaknesses and provide insights into self-correct behavior. For team leaders, frequent, high-quality feedback is like radar for your team. It identifies gaps – such as trust issues, unconscious bias, disregard for equal voice, or a lack of psychological safety on and across teams – before they lead to deteriorating performance and disengagement.

When developed and used properly, employee surveys can provide a powerful tool for predicting behaviors and creating rich, transformational coaching conversations. Unfortunately, most surveys fall short of producing the feedback that modern teams need most to drive success. While the vast majority of surveys have moved online, most still use methods designed for a paper-pencil era. Often, they are Do-It-Yourself surveys designed by a well-intended HR person using practices such as the 16 guidelines for content, format, language, measurement, and administration offered in the HBR article Getting the Truth into Workplace Surveys.

Without research and design expertise, the result is usually too many questions and biases that diminish the validity of the results. More significantly, the global survey epidemic has resulted in survey fatigue and devaluation as the number of issues raised usually exceeds an organization’s ability to address them. The result? People don’t feel that their input results in actions that address their real concerns, ultimately setting up a cycle of diminishing input quality. And richer feedback is more critical than ever for team success and individual well-being.

The critical question for team leaders is how to gather insights into what truly drives team behavior, effectiveness, and well-being without triggering survey fatigue and poor-quality feedback.

The “inside-out” approach to employee surveys allows people to provide feedback that highlights what is most important to them. Share via Twitter
The survey tools and methods developed for 20th-century organizations are far less applicable in today’s team-based knowledge-driven businesses. A traditional Likert scale attitudinal survey takes an “outside-in” survey-centric approach. Looking in from the outside, the survey developers make assumptions about the most important employee topics – like engagement, perks, training, and culture – and the right questions to ask using a simple scoring scale. To avoid missing an issue assumed to be important, developers take a shotgun approach with dozens (even hundreds!) of questions. In addition to creating survey fatigue, the “rate this one to five” or “Very Unsatisfied to Very Satisfied” approach fails to uncover the more complex relationship issues that can dramatically affect team productivity and well-being.

The 21st-century alternative is an “inside-out” approach that starts with a people-centric point of view. This approach assumes that people can best identify what is most important to their well-being and effectiveness in the context of their organization, team, and goals. By asking questions that encourage people to express how they think and feel about what is helping or hindering them in achieving their goals, a survey can get to the heart of what does or doesn’t motivate, energize, and engage them. Doing this requires drawing on a more modern foundation of research and practice at the intersection of behavioral science, neuroscience, and design:

Extensive team research over the past 30-years supports the critical role of feedback in building highly effective teams and increasing team member well-being. Moving employee surveys from an “outside-in” to an “inside-out” approach allows people to provide feedback that highlights what is most important to them and identifies the most significant gaps that are getting in the way of their being productive and happy. Adopting insights from modern brain science ensures that surveys capture both how people feel and what they think, producing richer and more predictive insights. And good design can put the pieces together in a compelling and engaging way that ensures a continuous flow of rich feedback that leads to more meaningful team conversations.

In his article on employee surveys at Facebook, Scott Judd makes the case that surveys are still great predictors of behavior, give employees the chance to feel heard, and are a vehicle for changing behavior. Scott is right on the mark. Just be sure that, as you rely more and more upon teams for your organization’s success, your approach to designing surveys for regular feedback is the equivalent of a Tesla, not a diesel truck.

Employee Surveys Are Still One of the Best Ways to Measure Engagement (2018). Scott Judd, Eric O’Rourke, and Adam Grant. https://hbr.org/2018/03/employee-surveys-are-still-one-of-the-best-ways-to-measure-engagement